Travel and pilgrimages to Georgia 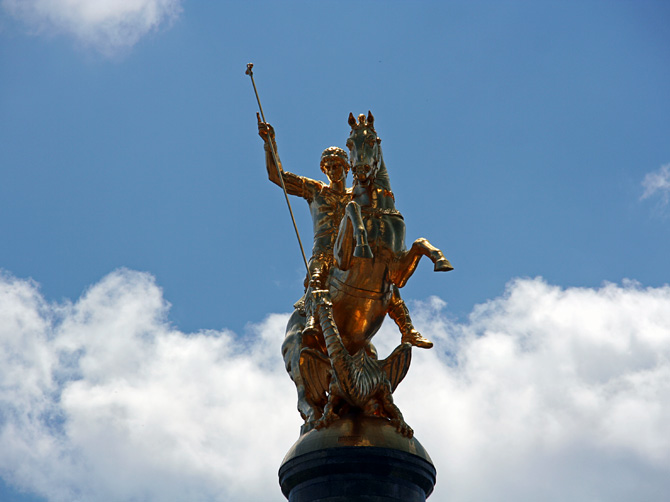 Pilgrimage tour in the footsteps of the Crusaders

Pilgrimage tour in the footsteps of St. Queen Tamara May 8 to May 15 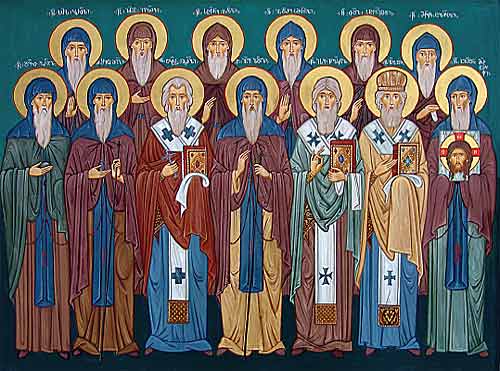 Pilgrimage Tour in the wake of 13 Assyrian Fathers in the footsteps of the elders of the Georgian 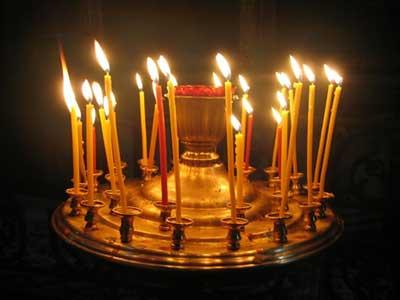 At the lowest price

Pilgrimage tour to celebrate the Introduction to the temple of the Holy Virgin, from 28 November to 5 December

Pilgrimage tour to celebrate the Nativity of the Blessed Virgin Mary 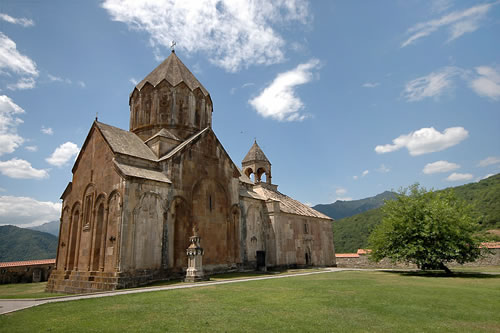 Pilgrimage tour to the day of memory sv.Ioana Baptist from September 6 to September 13 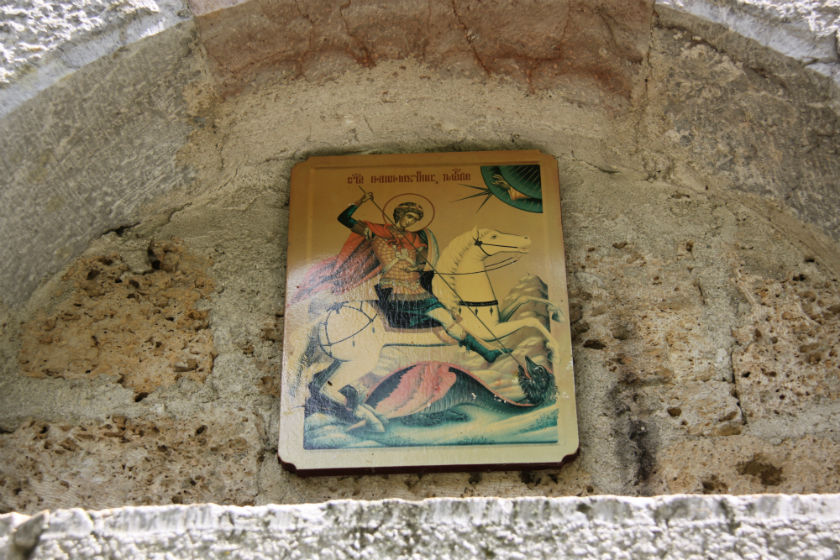 Tour of Georgia is a country of St. George from November

The old and the new year with 13yanvarya baptism

Geography. Location. Situated at the juncture of Eastern Europe and Western Asia, Georgia is bounded to the west by the Black Sea, to the north by Russia, to the south by Turkey and Armenia, and to the east by Azerbaijan. Covers a territory of 69,700 sq.km. The length of the border is 1771 km. The main relief is mountain .Nature diverse: from subtropical to eternal snow of Caucasus .The highest point is Shkhara Mountain (5068 m). the lowest -Black Sea coast. Religion and culture. Georgia is one of the oldest Christian Country in the world. Read More

Renting of Cars and Minibuses

Rent and hire minibuses, cars and jips, business and VIP classes accompanied by an axperienced drivers. We can also hold the organization of trips, excursions, weddings and other celebrations, corporate services and transfers to and from the airport. Our sevices are available both in Georgia including neighboring countries like Armenia, Turkey, Azerbaidjan, Iran. (Guides services according to wills). Read More